"If any of you lacks wisdom, he should ask God, who gives generously to all…" read the teacher.

"Boy, now there’s a text for you and me, Billy?" James whispered to his friend in the small Rullison Seventh-Day Adventist School.

"Did you have a comment," asked Mrs. Julius, the boys’ teacher.

"Oh, uh…not really ma’am," James blushed as he scrunched down in his seat.

Later at recess Billy asked, "Hey, what was that all about? You and I both get pretty good grades.?"

"Well… we could do better," responded James. "And I think God would be willing to help us. Come on, let’s go down to that big boulder by the cedars and let’s see if we can get some more wisdom."

Billy just stood for a moment before he decided to join his friend James. As the two walked towards the granite boulder on the edge of their playground, Billy remarked, "James, don’t you think God’s got more important things to do than help you and me in school?"

"Yeah, but I think he’s able to keep doing that stuff, while he’s helping you and me out here in school," answered James.

The two arrived at their thinking rock and sat down. For the past several years at their tiny church school, the lichened covered piece of granite had been known as James’ and Billy’s rock because they often spent time during recess sitting on it as they visited.

Finally after the two had sat silently for a couple minutes, Billy asked, "Aren’t C’s and B’s good enough, James?"

"Me? Hey this was your idea, James," remarked Billy.

The two then bowed their heads as James prayed, "God, Mrs. Julius read your Bible promise to us in the book of James this morning. It said if anybody lacked wisdom, they had ought to come to you. Well God, we’re here, me and Billy. And we need your help in spelling. Amen.

"Now what do we do?" questioned James’ friend.

"I don’t know," responded James. "I guess we just wait till God gives us an idea."

The two sat a few more minutes and then Billy interrupted James thoughts with, "Have you thought of anything yet?"

"Well… I thought about how much recess we’re wasting just sitting," Billy replied.

James had to agree and soon the two were playing basketball with the other boys.

That night, though, James prayed to God for help once again and finally decided to go look for help on the internet. There he got several neat ideas to help him be a better speller. The one he liked the most involved using a tape recorder and tape recording his words. The website said the person should then listen to the tape as he goes to sleep.

James and Billy were going to have a spelling test the next day in their classroom, so James decided to give it a try. He got a blank tape, stuck it in his tape recorder, and then began taping his spelling words. 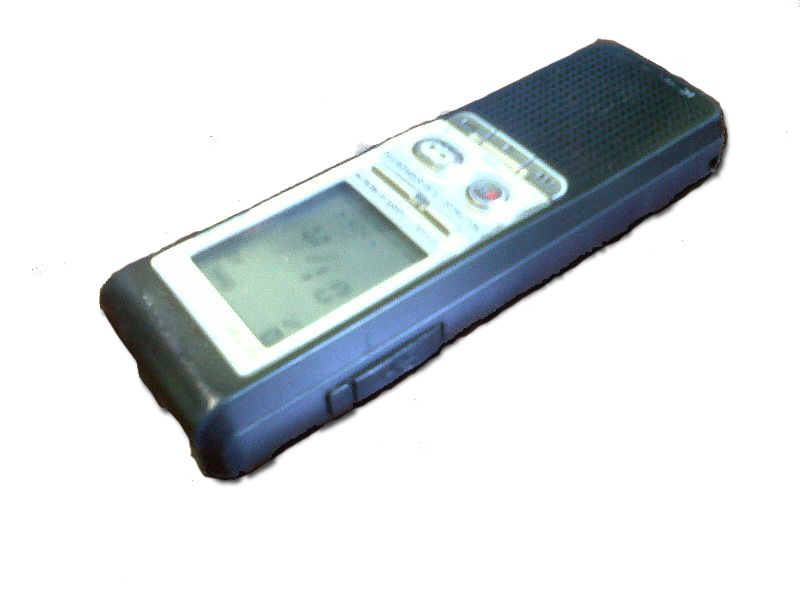 "Anxiously, a-n-x-i-o-u-s-l-y, anxiously, (pause). Wisely, w-i-s-e-l-y, wisely, (pause). Generously, g-e-n-e-r-o-u-s-l-y, generously, (pause)." As he finished reading the last two words in his list, he thought once again about the Bible verse Mrs. Julius had read for morning worship at school. He then prayed, "God, my wisdom doesn’t come from a tape recorder, or learning my spelling words a certain way. It really comes from you. Please help me to learn to be a better speller. Amen." After his prayer, James put his list of words down on the cassette tape several more times so he could listen to the tape while he was going to sleep. That night after he said his prayers, James clicked the ‘PLAY’ button on his tape recorder after he had slipped under the covers.

He couldn’t remember hearing the tape click ‘STOP’, the night before, but he was ready to give this new method of learning a try before telling his friend Billy, just in case it didn’t work. He didn’t want to get Billy’s hopes up.

"Hey James, I’ve got a new way to learn spelling words," announced Billy as the two eleven year-olds greeted each other the next morning.

"Well, Raymond told me to write the words on a piece of paper right before you take your spelling test," Billy explained.

James didn’t want to tell Billy the idea he had learned until he put it to work. After the two had taken their test they compared notes.

James told Billy about his tape recorder idea. And the next week, Billy tried it and found that he got a 100% on his spelling. And once again, James did also.

After the two had gotten a few more 100's and a couple 95's on their spelling test they both went out to their rock one week, to talk about their new found spelling secret.

"I don’t know whether it works because my brain is actually listening to all those words while I’m sleeping or whether it’s just that I memorize the list after I read through it six or seven times on the tape recorder before I go to bed," James looked thoughtful.

"What’s that, Billy?" asked his friend.

"Yeah, sure," James assured Billy. "Do you want to pray this time? Or should I?"

It soon became evident who would say the prayer this time. James followed Billy’s example and bowed his head as Billy prayed, "Dear God, thank you for helping us on our spelling. Now about this math…"