During the American Civil War, a loving, cheerful girl named Julia lived in a small town in New York State. She grew up in a large, rambling old house, happy and carefree with her parents and brothers. Guests loved to visit this home because it had plenty of room, and they were always treated with hospitality and kindness.

President Abraham Lincoln was one of the guests who liked visiting this home from time-to-time. Julia was always delighted when he came for an overnight stay, because he was so kind and had lots of interesting stories to tell. She used to like to sit on his lap and talk to him. She called him "Uncle Abe," and he called her "Sissy."

During one of the President’s visits, the family gathered in the living room for the evening. Julia was counting the money in her missionary box. Mr. Lincoln watched her.

"What are you doing over there?" he asked, with friendly interest. 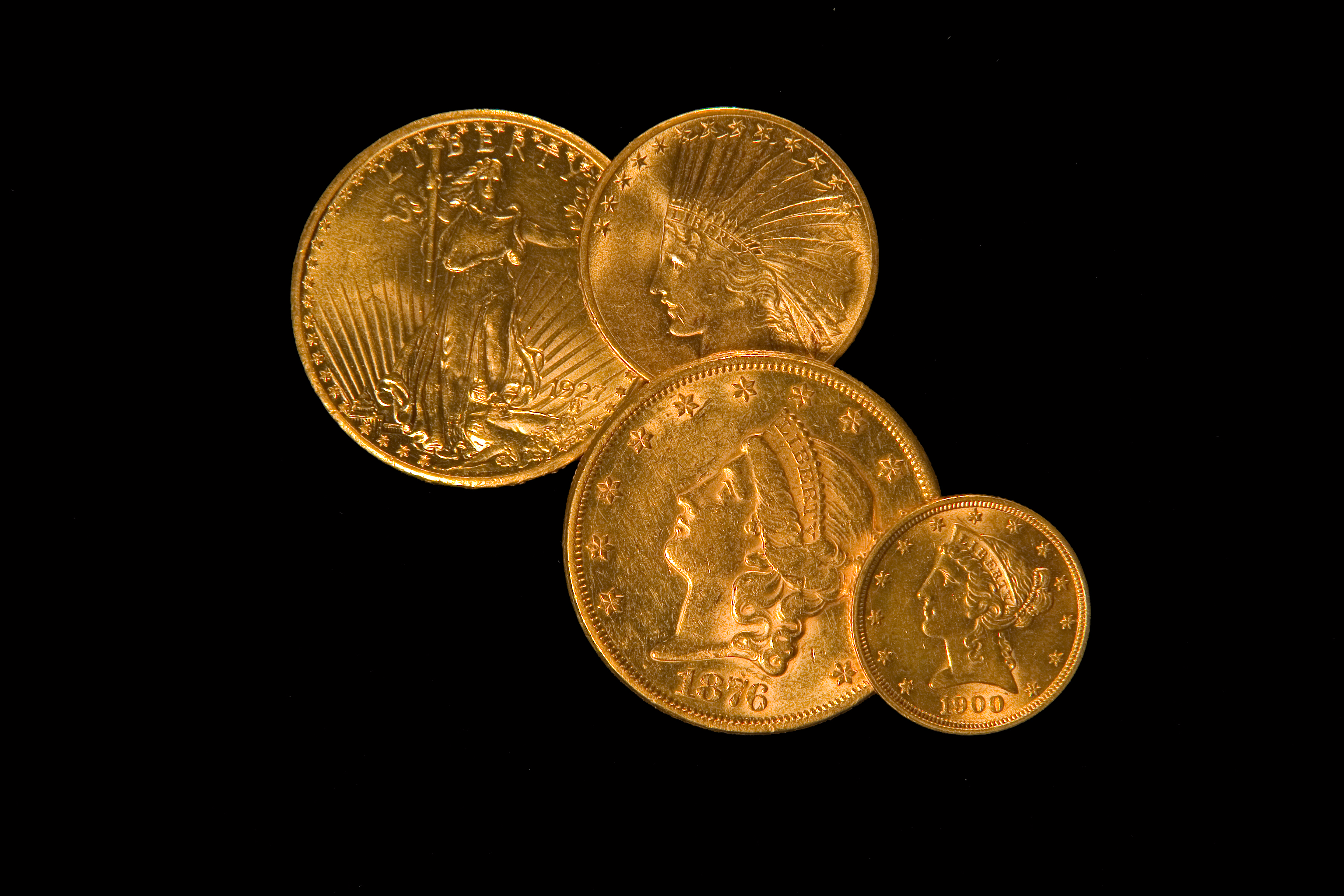 Mr. Lincoln pulled out a coin and held it toward Julia. But she pulled her box away, shaking her head. "Oh, no, I can’t take that, Uncle Abe. I have to earn all the money I put in this box," she said emphatically.

"Is that so?" replied Mr. Lincoln, thoughtfully. Then he put the coin back in his pocket.

The next day, as he got ready for his train back to Washington, D.C., he said, "I wonder if you’d walk down to the depot with me, Sissy?"

As they started down the street together, Abraham Lincoln changed his suitcase to the hand that was on Julia’s side next to him. The suitcase had two handles. As he looked down from his great height at his little companion, he asked, do you suppose you could help me carry my suitcase, Julia? It’s pretty heavy."

Julia was a little surprised. Uncle Abe had never before asked her to help him carry his suitcase. But she took one of the handles, and they carried Lincoln’s luggage between them to the depot, talking and laughing along the way. At the depot, the President took his suitcase and pulled a shiny coin out of his pocket, holding it out to his little friend.

"There, Julia," he said, "Now you have earned your missionary money."

Julia was surprised, because she never saw her helpful deed for Mr. Lincoln as work, but as a delightful privilege that made her glow all over. But then she figured, "I suppose I really have earned this penny." She also saw that this was his carefully planned way of contributing to her missionary fund.

Then he went away on the train, and Julia ran home, tightly clutching her shiny coin fresh from the President’s hand. She thought it was the very brightest penny she had ever seen, and hurried to put it in her missionary box where it would be safe.

Next week at church, when the children’s missionary boxes were opened, Julia’s teacher called her into another room. There sat the superintendent with her father and one of her brothers. And on a table before them was her missionary box. Everyone looked very serious and solemn.

"Julia, how much money did you have in your missionary box?" asked the superintendent.

"I knew it was a mistake. It’s not her box," said her father with some relief.

Julia was really puzzled by now and a little afraid of all this serious concern about her missionary box.

"Are you sure that was all you had – just eighty-two cents? Where did this come from?" the superintendent asked, holding up the bright penny that President Lincoln had given her.